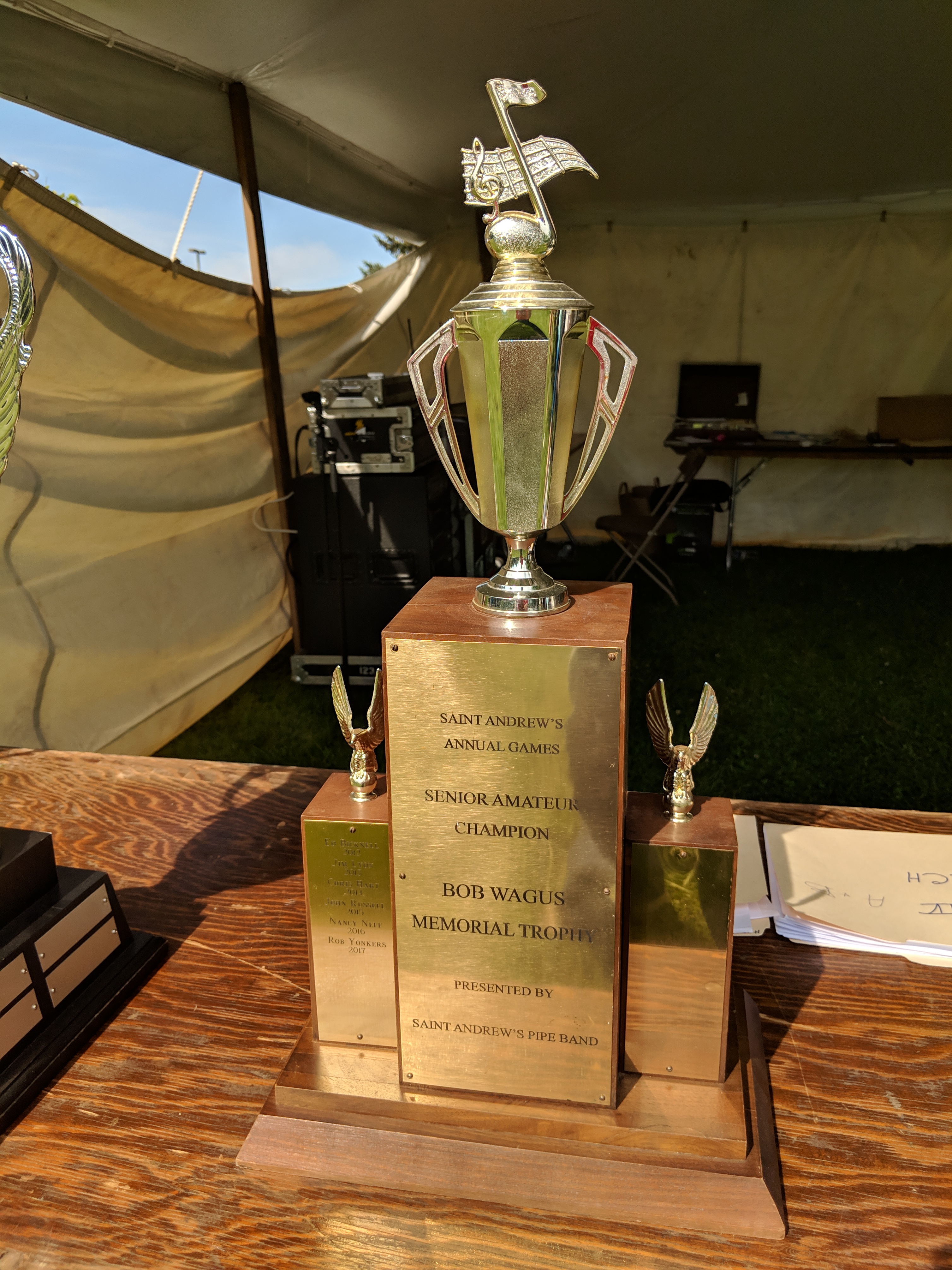 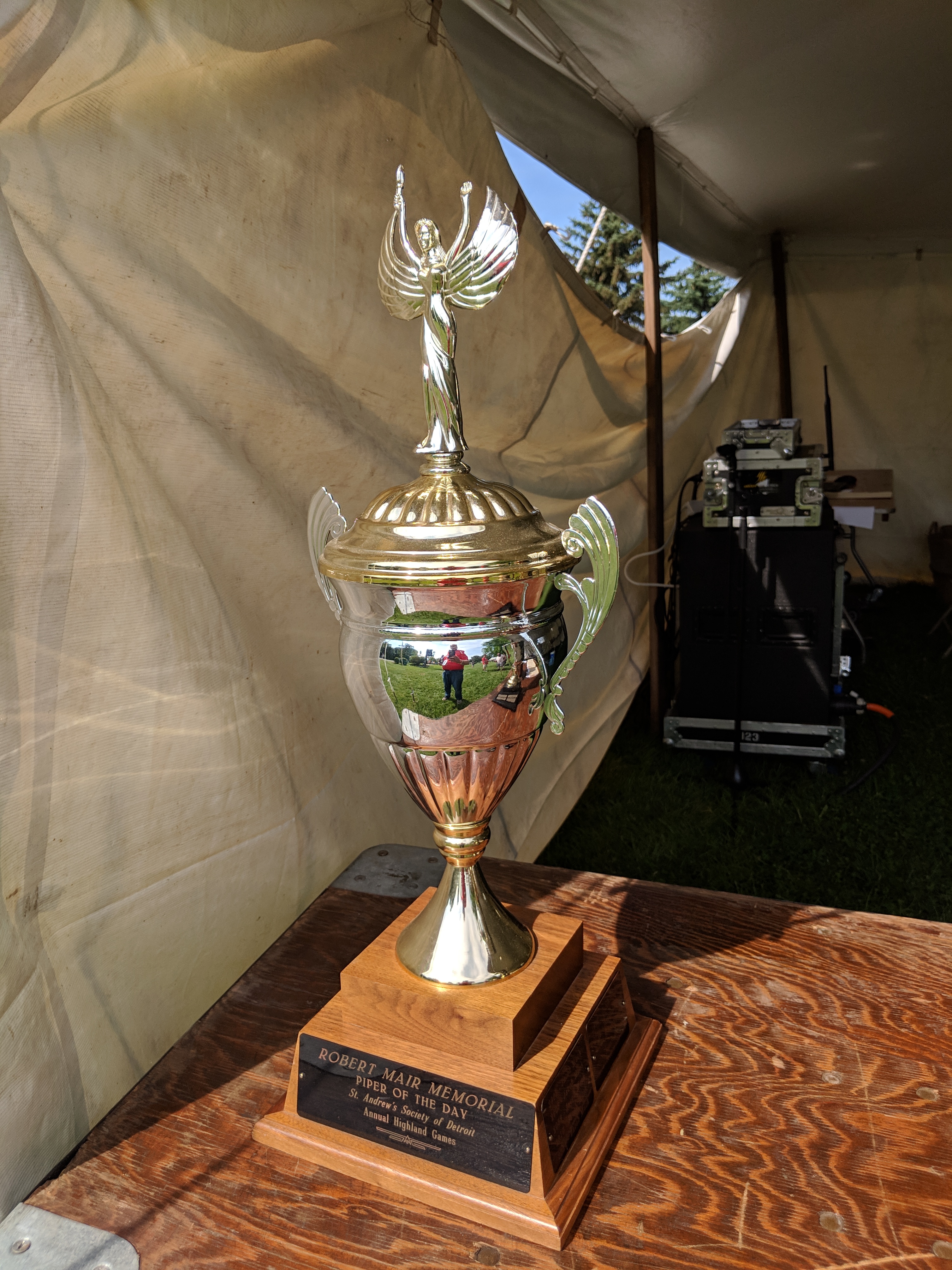 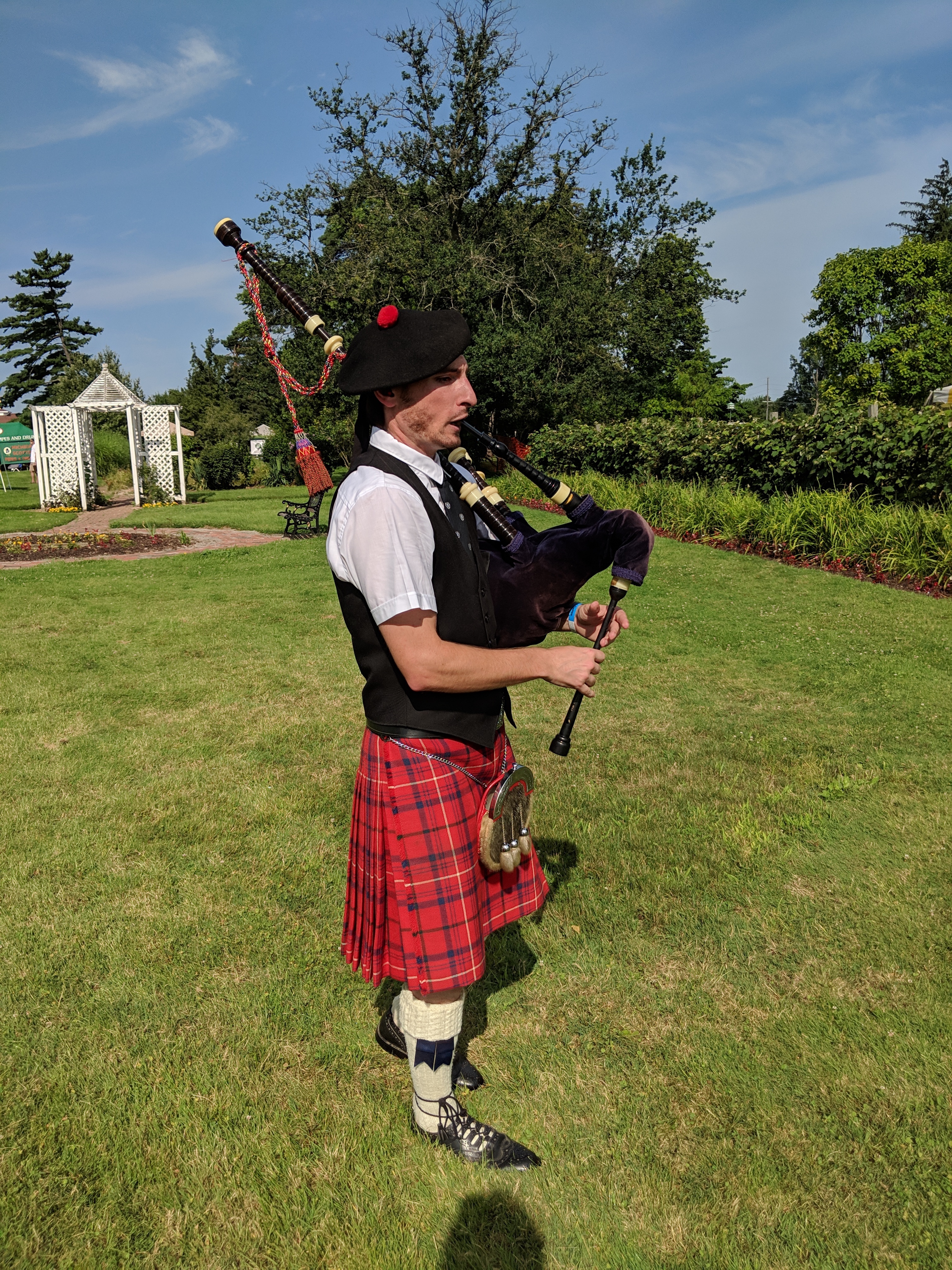 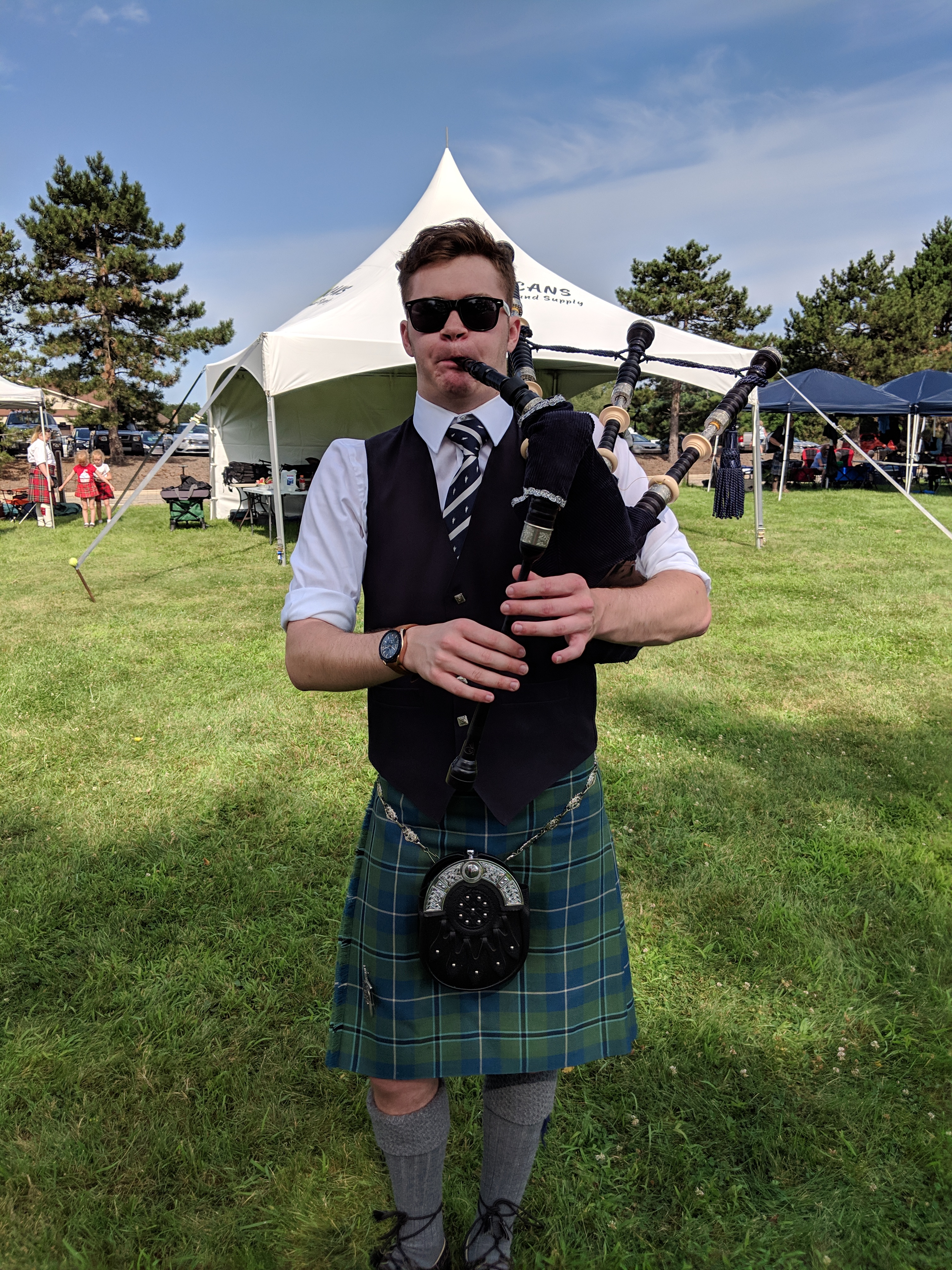 Although every nation in Asia and Europe can claim a bagpipe in its lore, today it is most closely associated with Scottish music. It has become an important part of modern military pageantry in many nations from India to Britain, Palestine to the USA. The bagpipe is restricted to a mere nine notes, but its music is varied by extraordinary technical execution – from solo pipers to several hundred pipers in massed bands.

During our games, solo pipers and drummers will compete during the morning, and pipe bands from as far as Florida and Ontario are expected.  Do not miss the Drum Major competition, a drill test of marching, signaling commands, and handling the mace.  Massed Bands will parade at the Opening Ceremonies on the Main Field at 11:30 am and again at the Closing Ceremonies at 5:30 pm.

8:30 am – Individual Piping and Drumming Competition

11:30 am – WELCOMING CEREMONIES including Parade of Clans followed by Massed Bands on Main featuring “Amazing Grace”

Mail completed form with your check or money order (U.S. funds only)
Payable to “Annual Highland Games” to:

For Questions about the Piping and Drumming Competition Contact:

2019 Pipe & Drum Competition Results – Congratulations to all of our winners! 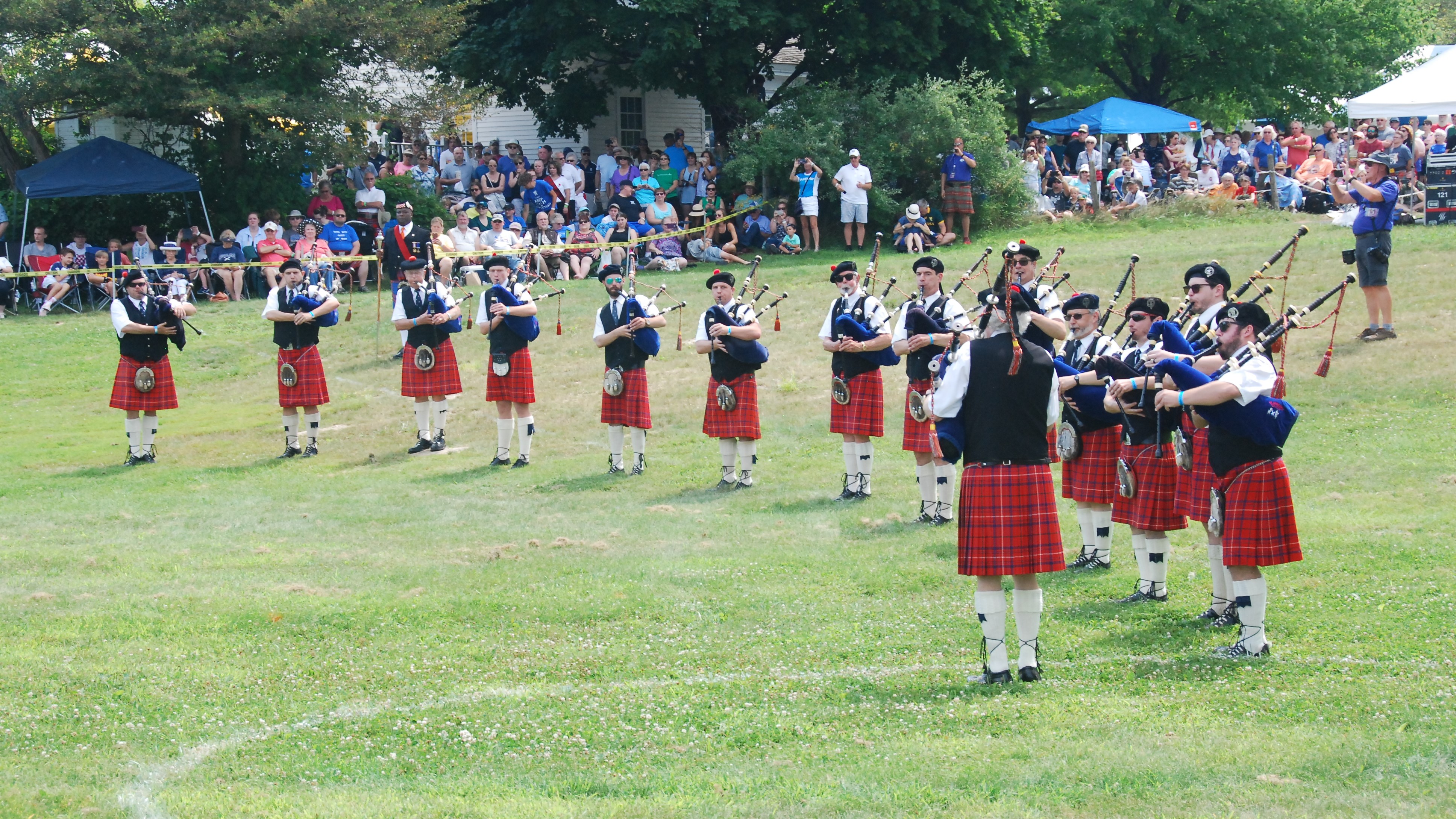